What is a Christian?

Let's cut through the confusion.

In this text, we are only attempting to answer the question ... "What is a Christian?"

According to the Bible, (Acts 11:19-26) it is recorded that the disciples of Jesus Christ were first called Christians in the community of Antioch.

Acts 11:26 NKJV says that: "it was that for a whole year they assembled with the church and taught a great many people. And the disciples were first called Christians in Antioch."

The three key words here are "church, disciple, and Christian." 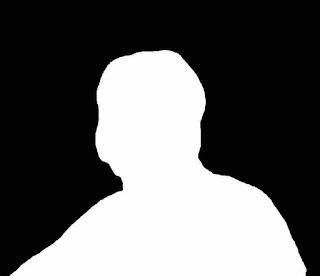 Here are those definitions from the Greek lookup on BibleHub:

church: an assembly, a (religious) congregation

The above definition of the word Christian in the context of Acts 11 should suffice as the answer.

However, in dealing with various individuals, it is good to remember that others do not necessarily understand or agree with the above definitions.

It is also good to realize that the understanding of the English word "Christian" has changed a bit over the years. In fact, the English language itself hasn't been around for a very long time. Grace is necessary to facilitate a productive conversation with so many variables.

So, here goes, with regard to the English definition...

1. A believer in the religion of Christ.

2. A professor of his belief in the religion of Christ.

3. A real disciple of Christ; one who believes in the truth of the christian religion, and studies to follow the example, and obey the precepts, of Christ; a believer in Christ who is characterized by real piety.

4. In a general sense, the word Christians includes all who are born in a christian country or of christian parents.

1. Pertaining to Christ, taught by him, or received from him; as the christian religion; christian doctrines.

2. Professing the religion of Christ; as a christian friend.

3. Belonging to the religion of Christ; relating to Christ, or to his doctrines, precepts and example; as christian profession and practice.

4. Pertaining to the church; ecclesiastical; as courts christian

A Christian is a "follower of Christ."